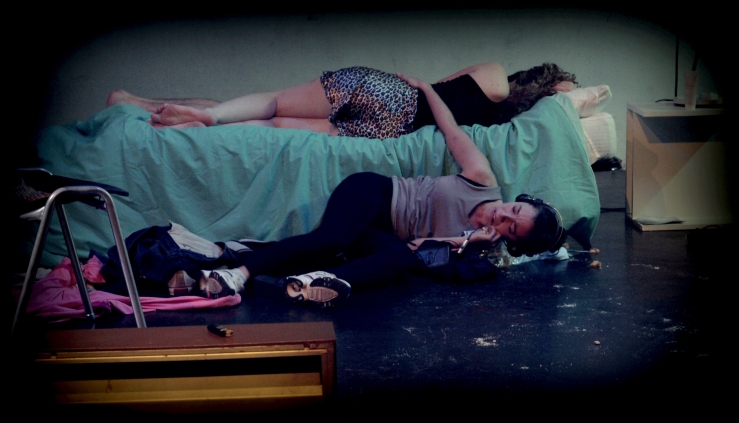 A holiday cottage. Two beds. A couple spending the night in separate beds.
In their sleep, a TV is on and the news are running on it. A friend of the couple who can’t sleep watches the news on that TV in the same room and shortly after imagines and narrates the death of his two friends that night.

In that way begin the first days of those holidays where Alicia tries to recover from a recent burn-out in her job but at the same time does everything possible to make the most of her holiday time. On the other side there is Vanina, her girlfriend, who thinks of those days together as a romantic escape with Alicia forgetting that Francisco (the friend that Alicia invited without asking Vanina) is also there. For Francisco those holidays are a safe space of time where no form of danger can exist. However he is at the same time completely obsessed with the idea that their lives are maybe too safe and escapes into a fantasy world full of danger.
A silent fight ensues among the three of them where everyone will try to impose their own desires on the others.

With acid humor Seguridad reflects on the value of time, the human relationships and love in a world where the most important value is staying „safe“… but danger seems to be always around the corner. 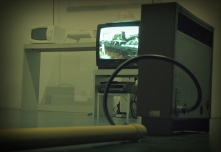